15 Most Ratchet Situations That Will Make You Cringe So Hard

Some people can't help being ratchet because that's the way they were raised, all of their surroundings when they were growing up were filled with ratchetness and un-classiness, so now they're infecting the internet with their horrible habits and ideas. That's the nature of social media, it forces you to hang out with cancerous people, you can block them but they're like weeds, they'll just appear somewhere else in another form and they'll make sure to find you and make you cringe harder than you ever did before.

1. This has to be the most ratchet thing on the internet 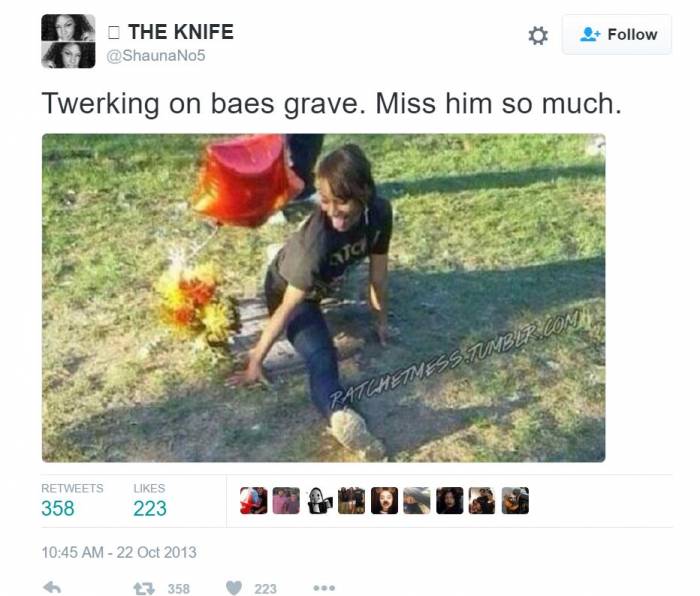 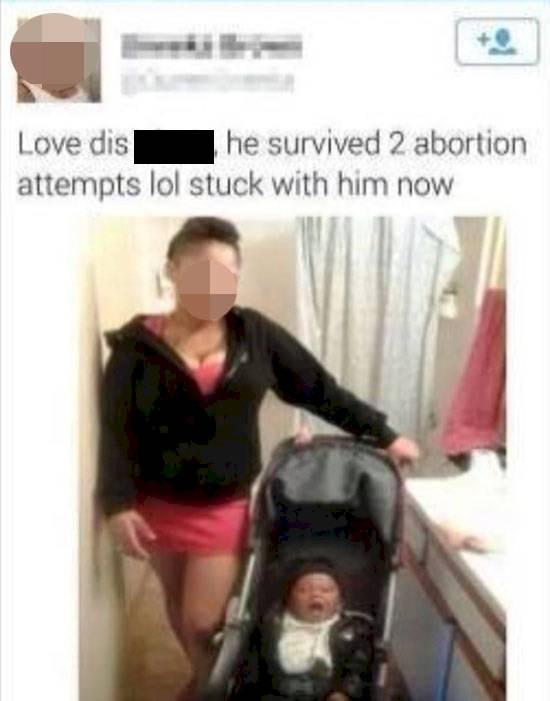 3. The most romantic ever 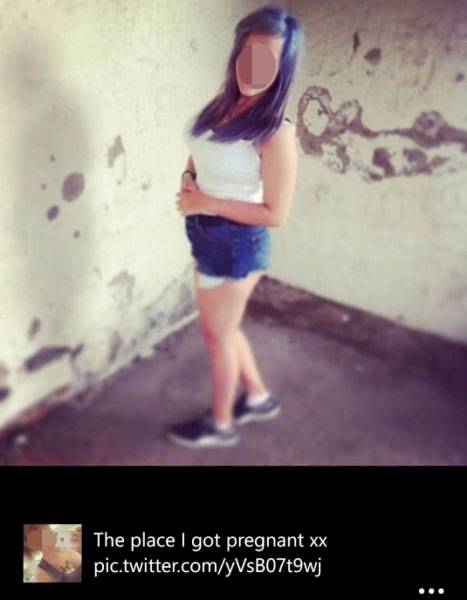 4. Your brain, is damaged 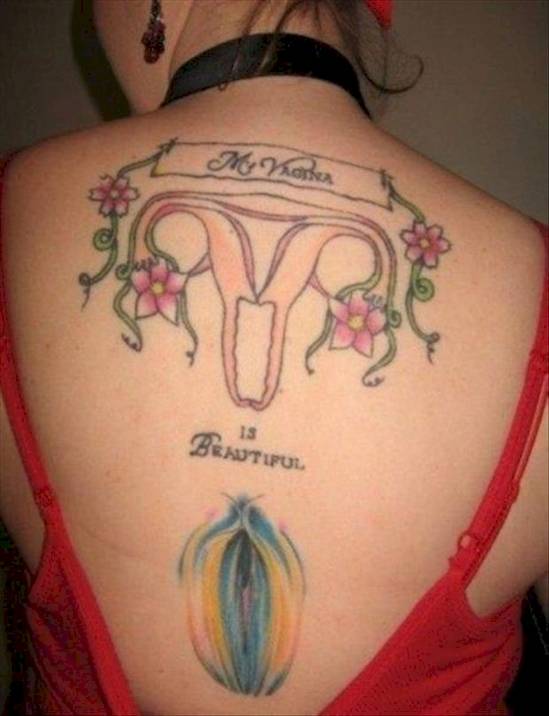 5. I cringed out loud for this one 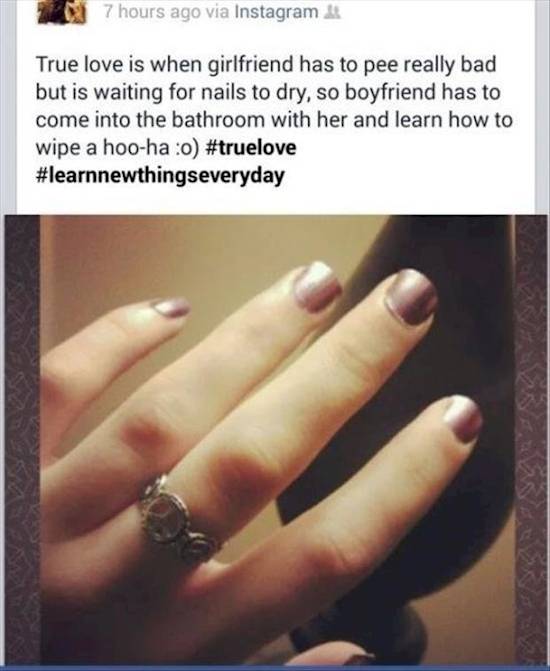 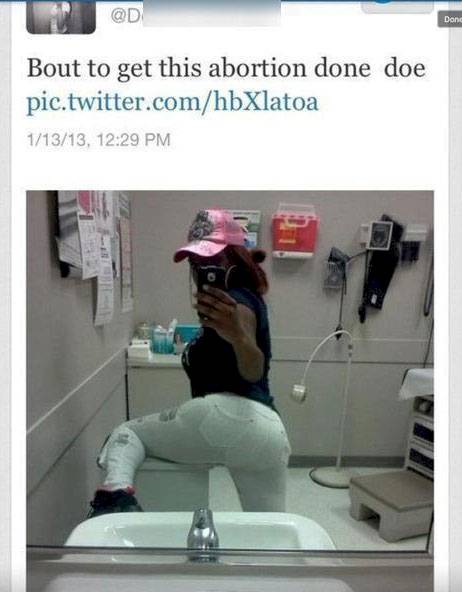 7. Not only will you eat her a$$ sweat, but also some chemicals 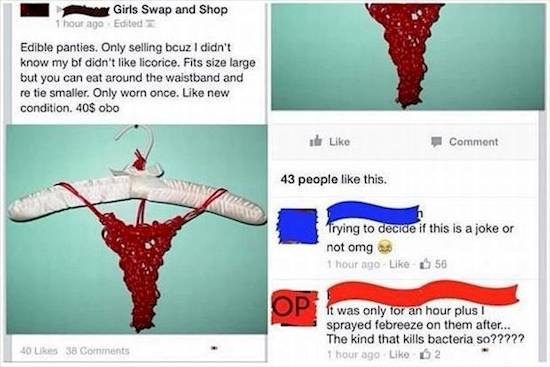 8. Maybe this is why you have to do "thangs" alone 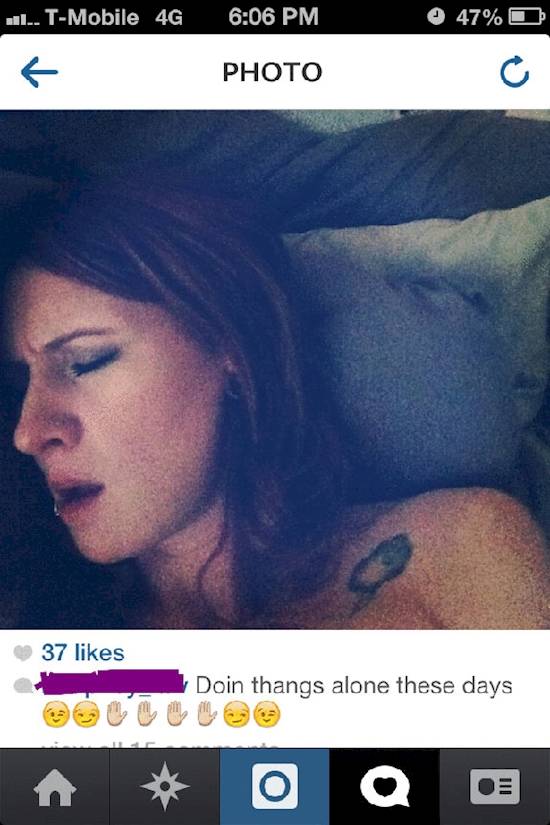 9. We are all doomed, the next generation will be even worse 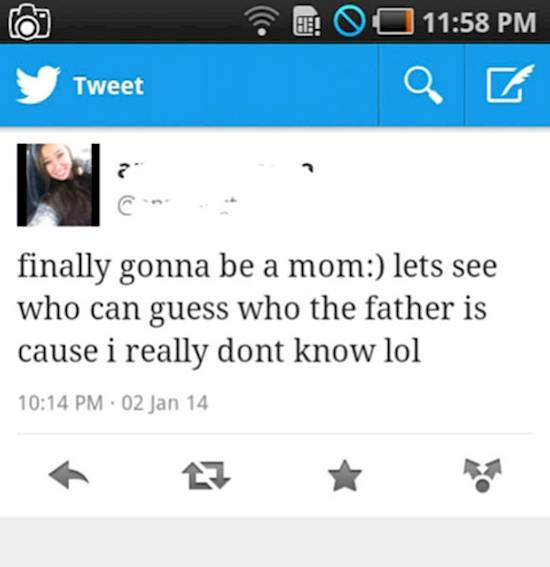 10. When you and bae get house arrest at the same time #JustGirlyThings 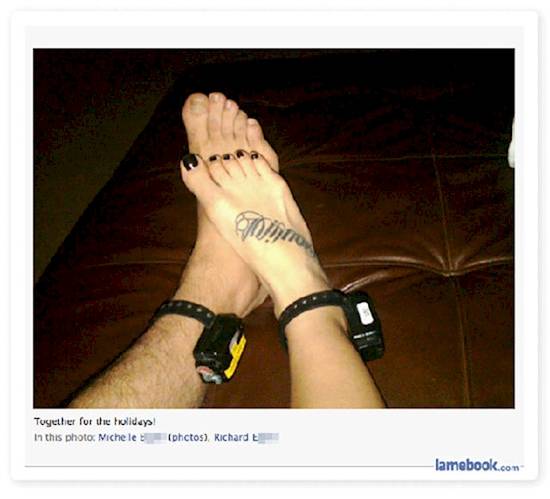 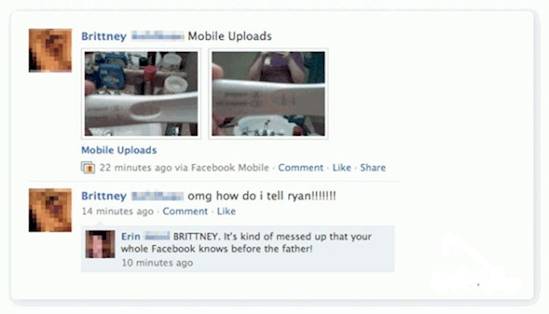 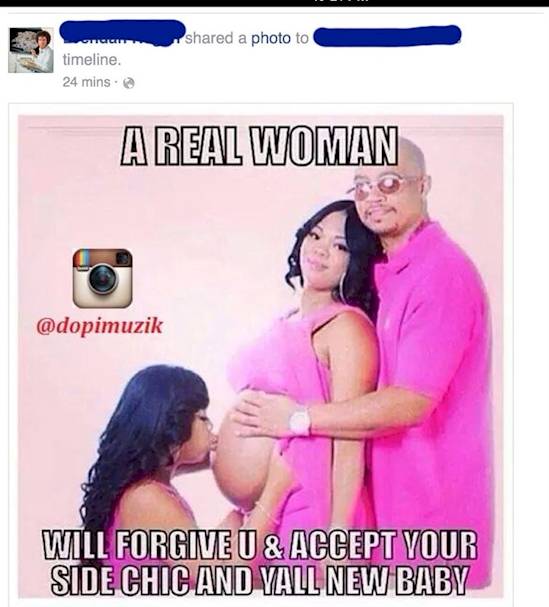 13. How about we give you 2,000 likes and you quit social media altogether 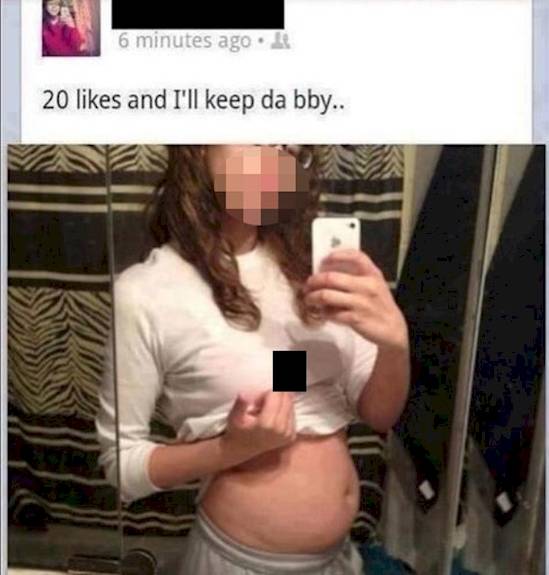 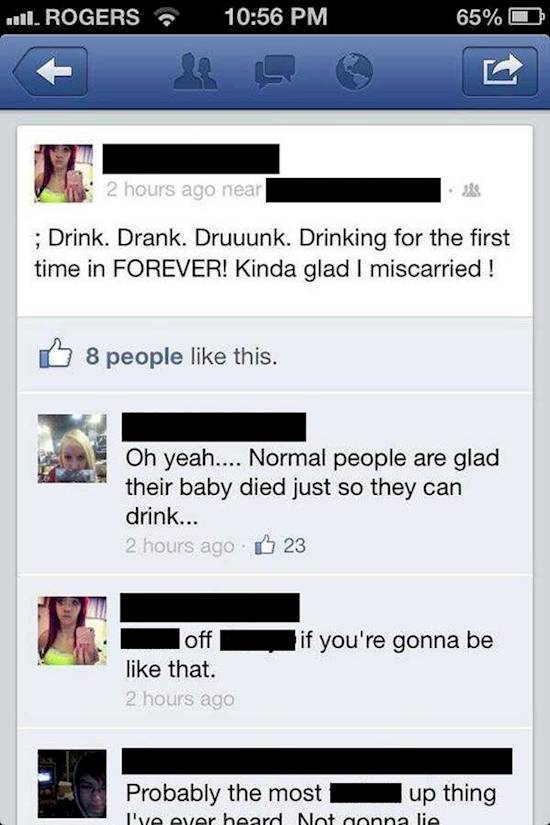 15. Why you gotta include poor Santa in your cringiness 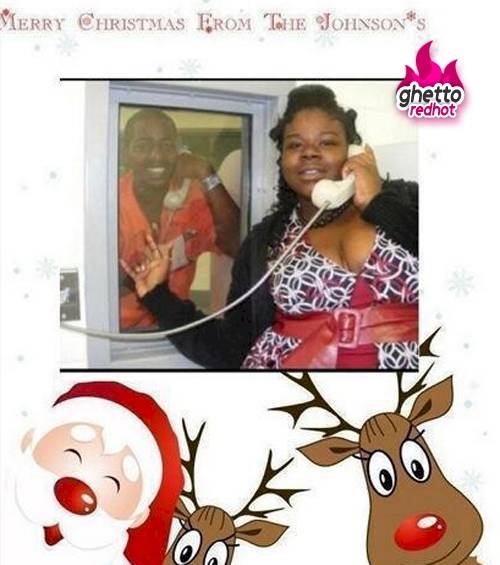 12 Kids That Are Better Than You'll Ever Be

13 Museum Snapchats That Are The Best Thing On The Internet